We here in the Upper Colorado Region are proud of the work we are doing bringing water and power to the west. Our new publication Water and Power for our Future takes a look at some of the accomplishments and work being done throughout the region... Read More

Recreation.gov helps you discover and book trips at Reclamation facilities and at all of America's public places. Read More 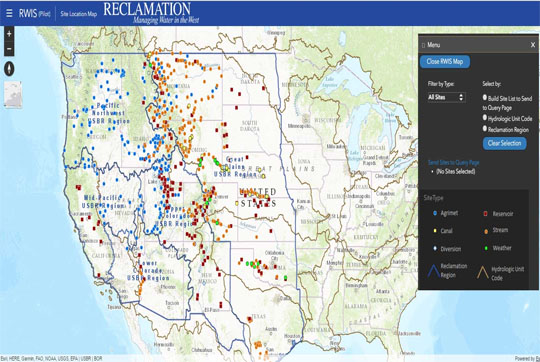 To request the statement for your project, contact our Finance Officer, Shara Hillier at 801-524-3660 or shillier@usbr.gov