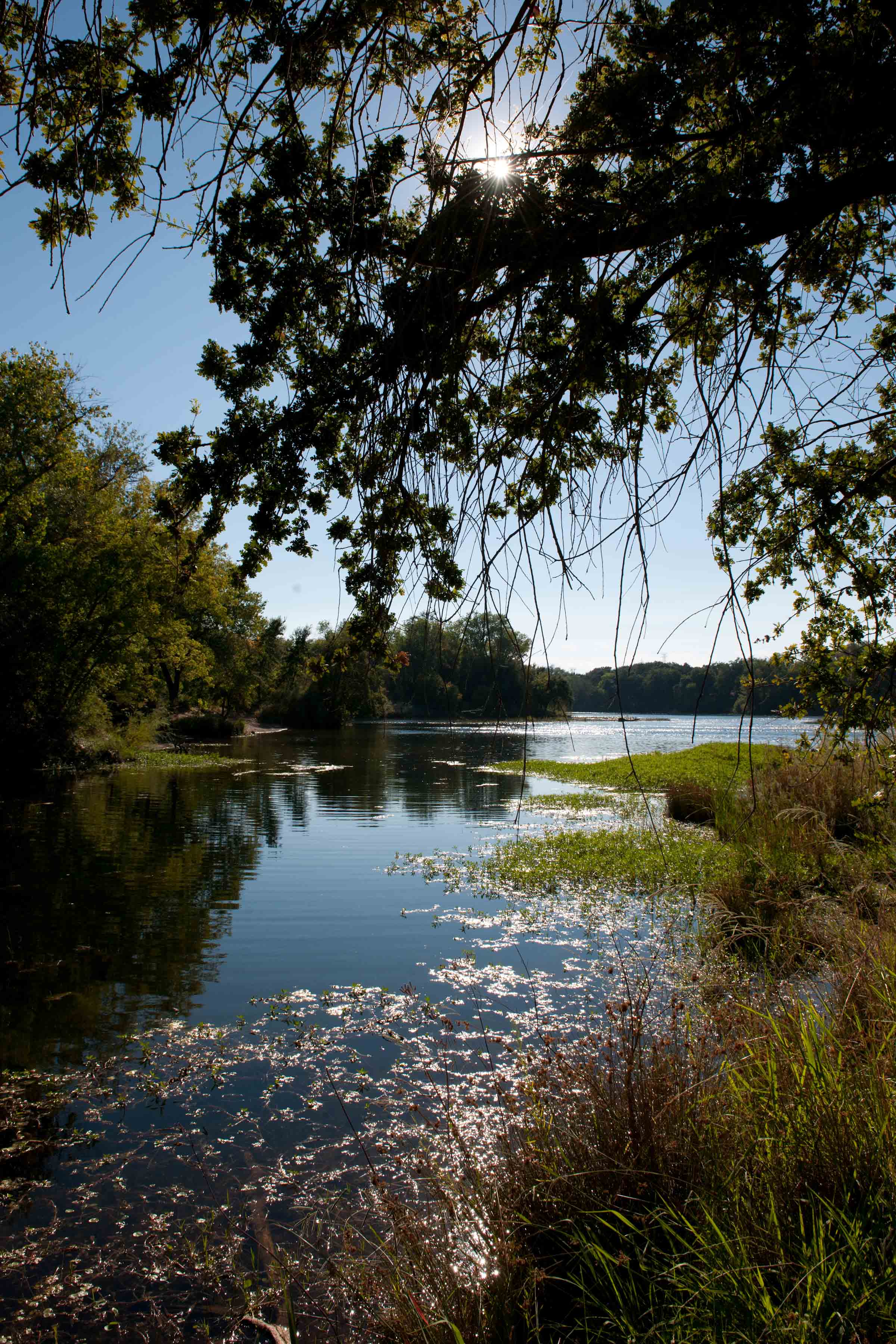 WASHINGTON – The American River Basin in central California expects to see increasing temperatures and a declining snowpack through the end of the 21st century. The Bureau of Reclamation released the American River Basin Study today, which also found an increased variability of fall and winter precipitation that will amplify the severity of droughts and flooding in the basin. The report is available on Reclamation's Basin Study website.

"Water management in the basin is expected to be more challenging in the future due to climate pressures that include warming temperatures, shrinking snowpack, shorter and more intense wet seasons and rising sea levels," said California-Great Basin Regional Director Ernest Conant. "We are excited for the partnerships and collaboration within the basin and look forward to working with them on the identified adaptation portfolios to address the vulnerabilities and maintain a balance between supply and demand in the basin."

The American River Basin Study found that maximum temperatures are projected to increase throughout the year, with the most significant increase of 7.3°F during the summer months by the end of the 21st century. While projections of average annual precipitation are uncertain, climate projections indicate a change in precipitation timing and variability. Precipitation is projected to be increasingly variable into the future with the timing of the moisture shifting with fall and spring precipitation declining and winter and summer precipitation increasing. In addition, the snowpack will decrease due to warming, moving the peak runoff by more than a month by the mid to late century.

Adaptation strategies are already underway in the basin to increase agricultural and urban water use efficiency, water transfers and exchanges within the basin and improving headwaters and forest health.  New adaptation strategy portfolios were also developed for further evaluation by Reclamation and the collaborators to maintain a balance between supply and demand. For example, one adaptation portfolio highlights the importance of long-term Central Valley Project contracts for regional reliability. Other adaptation portfolios included evaluating:

The basin study was selected in 2017 and built upon the Sacramento and San Joaquin Rivers Basin Study completed in 2016. The American River Basin and the area covered by this study consists of 3,600 square miles in central California from the valley through the foothills to the top of the Sierra Nevada. It includes the City of Sacramento and the surrounding area, including Auburn, Citrus Heights, Elk Grove, Folsom, Placerville, Rancho Cordova, Roseville and Shingle Springs.

For more than 100 years, Reclamation and its partners have developed sustainable water and power solutions for the West. This funding is part of the Department of the Interior's WaterSMART Program, which focuses on collaborative efforts to plan and implement actions to increase water supply sustainability, including investments to modernize infrastructure.