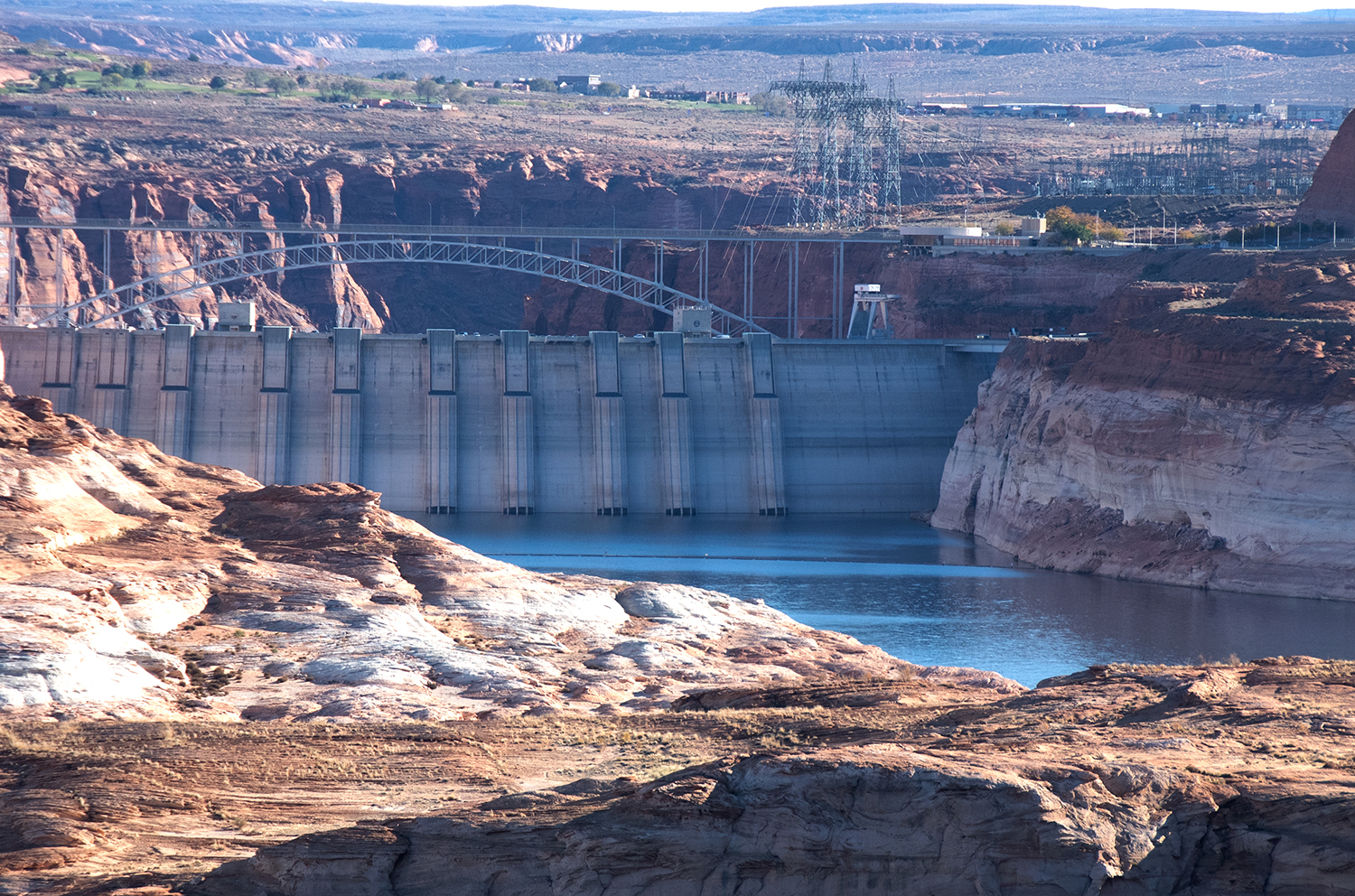 SALT LAKE CITY – The Bureau of Reclamation has begun monthly operational adjustments with reduced releases from Glen Canyon Dam under the Drought Response Operations Agreement. The adjusted releases are designed to help protect critical elevations at Lake Powell until the spring runoff materializes.

The monthly adjustments will hold back 523,000 acre-feet of water in Lake Powell from December 2022 through April 2023 when inflow to the reservoir is low. The same amount of water (523,000 acre-feet) will then be added to releases to Lake Mead between June and September after the spring runoff occurs.

Consistent with the DROA and the dam’s Long-term Experimental and Management Plan Record of Decision, only the monthly volumes are being adjusted. The annual release volume of 7.0 million acre-feet for water year 2023 (October 1, 2022, through September 30, 2023) will remain the same as described in the Colorado River Interim Guidelines for Lower Basin Shortages and Coordinated Operations for Lake Powell and Lake Mead (referred to as the 2007 Interim Guidelines).

The modified release pattern for Glen Canyon Dam is as follows:

Reclamation and the DROA parties have amended Attachment B - Operational Adjustments at Glen Canyon Dam to reflect the decision to modify monthly releases from the dam. Work continues to develop a Drought Response Operations Plan for the 2023 DROA year (May 1, 2023 – April 30, 2024), which could include additional water releases to Lake Powell from the upstream Colorado River Storage Project initial units of Flaming Gorge, Blue Mesa and Navajo reservoirs.

Reclamation continues to closely monitor the basin’s hydrology and will release updated projections later this month with the December 24 Month Study. Those projections, scheduled to be released Dec. 15, will include the modified monthly releases from Glen Canyon Dam.

“We’ll continue to work with our basin partners in the future in the same collaborative spirit we have demonstrated in the past,” said Reclamation’s Lower Colorado Basin Regional Director Jaci Gould.

Reclamation is working with its partners in the Colorado River Basin to meet the need for long-term adaptation for drought and a changing climate. The Bipartisan Infrastructure Law and the Inflation Reduction Act provide the resources to back up Reclamation’s commitment to work in a consensus manner to protect the Colorado River system.