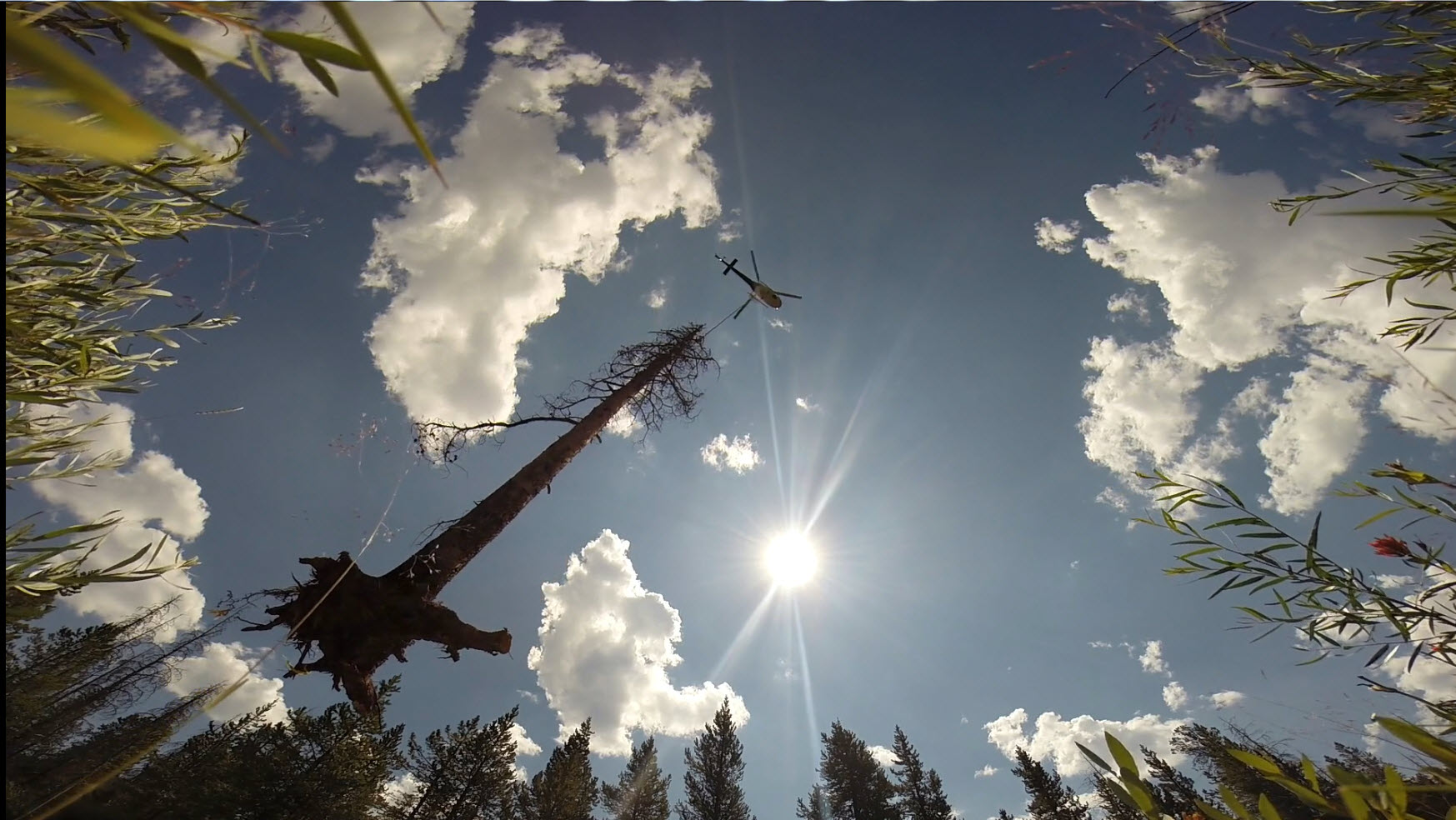 ”Our PN staff and partner team members worked to improve the river to a natural condition. To be honored for these efforts is a satisfying and proud moment for everyone involved,” said Peterson.

Called the Chief’s Honor Awards, they are the highest honor in the Forest Service and are presented annually to employees and partners who find innovative ways to embrace the agency’s strategic plan goals.

The multi-year project, is located on the Yankee Fork River, 21 miles northeast of Stanley, Idaho. Team members were praised for their success in improving fish habitat that was heavily impacted by a gold dredge. The project also was noted for its collaborative spirit illustrated by the broad range of partners involved.

“This effort is remarkable in that the Salmon-Challis collaborated with numerous federal, state, tribal, and private organizations to implement a major fish habitat project in a 28-mile section of the Yankee Fork,” said U.S. Forest Service Deputy Chief Leslie Weldon.

“Their restoration efforts paid off with juvenile steelhead and chinook salmon using the pools created by woody debris and the first sighting of Chinook salmon spawning in the restored section,” Weldon said. Reclamation’s CSRO program has been working intensively with many partners in the Yankee Fork basin for the last seven years. The habitat restoration work was performed to meet the National Marine Fisheries Service (NOAA Fisheries) 2008 Biological Opinion for operation of federal dams in the Columbia River Basin. The Yankee Fork is part of the upper Salmon River sub-basin, which is one of nine sub-basins where fish habitat work is performed.

Members of the Reclamation Yankee Fork Watershed Restoration Team identified for this award on this project are as follows:

See a video of the Chief’s Honor Awards: https://youtu.be/5jUjAgmYD5A?t=43m42s 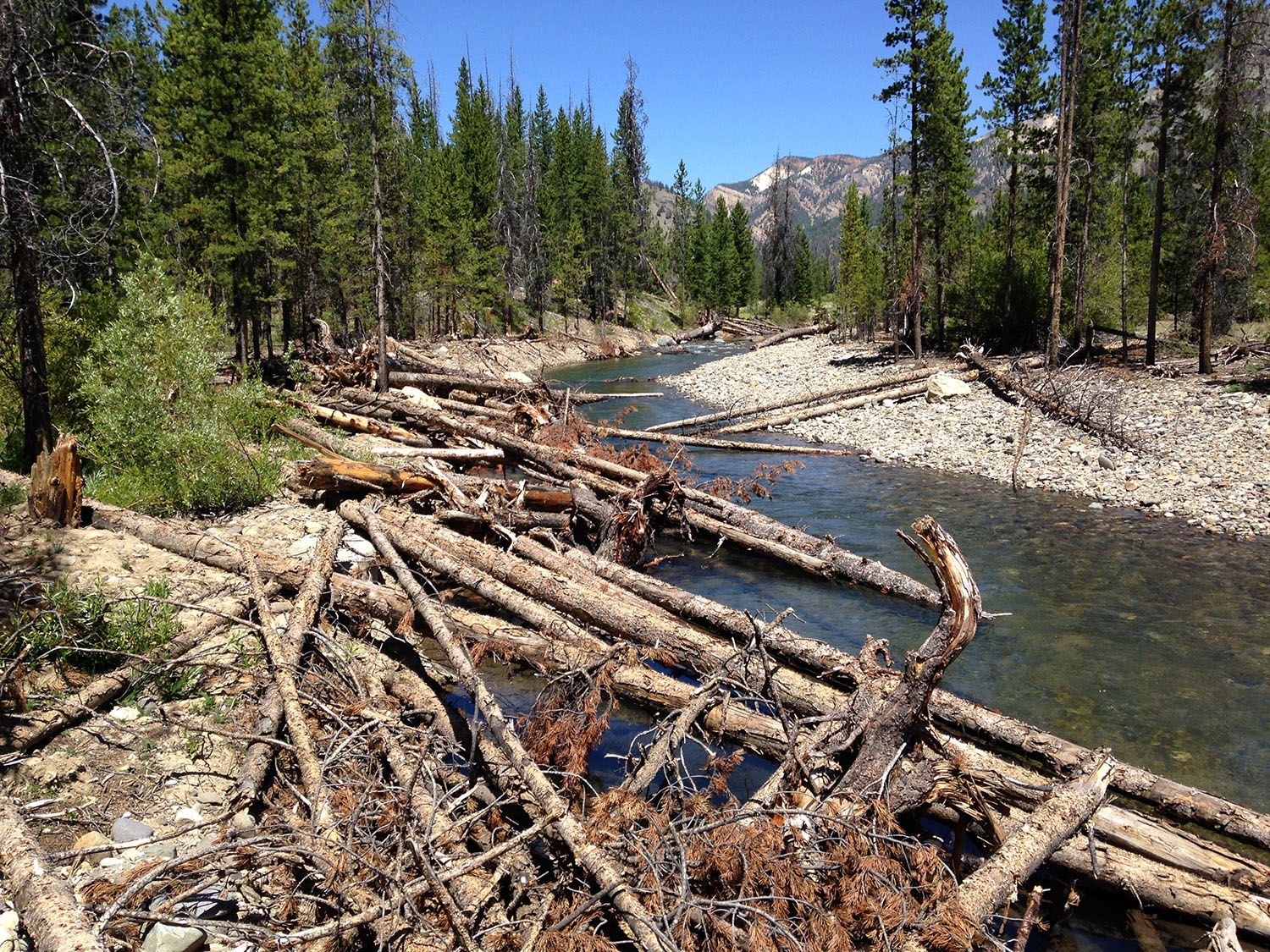 These logs, placed strategically within the stream channel, provide cover for anadromous fish in the Yankee Fork. ( BOR Photo by Mike Knutson )