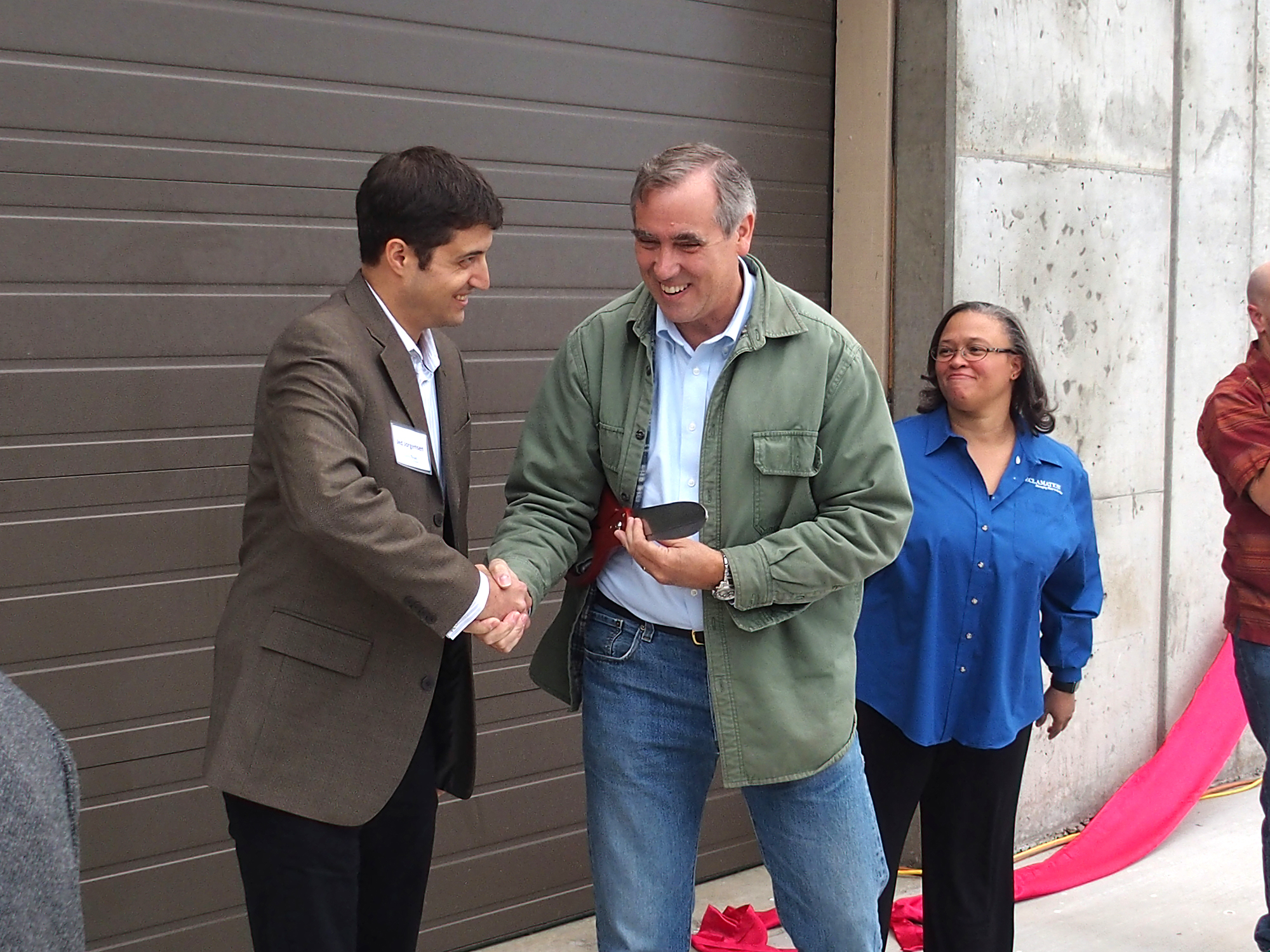 The ribbon cutting ceremony held at the Watson Hydropower Facility 25 miles north of Bend, Ore., was a symbolic moment for Three Sisters Irrigation District (TSID) which spent the past two decades modernizing their irrigation system largely through WaterSMART water conservation grant funding. Since the 1990s, TSID has received $7.5 million in WaterSMART funds which when combined with district funds allowed TSID to leverage $25 million from a multitude of partnerships for the projects.

"The Three Sisters Irrigation District must be commended for their vision and conservation efforts. They are a model irrigation district for tapping into the WaterSmart program and for creatively leveraging other funding to complete this project," said Deputy commissioner Dionne Thompson. 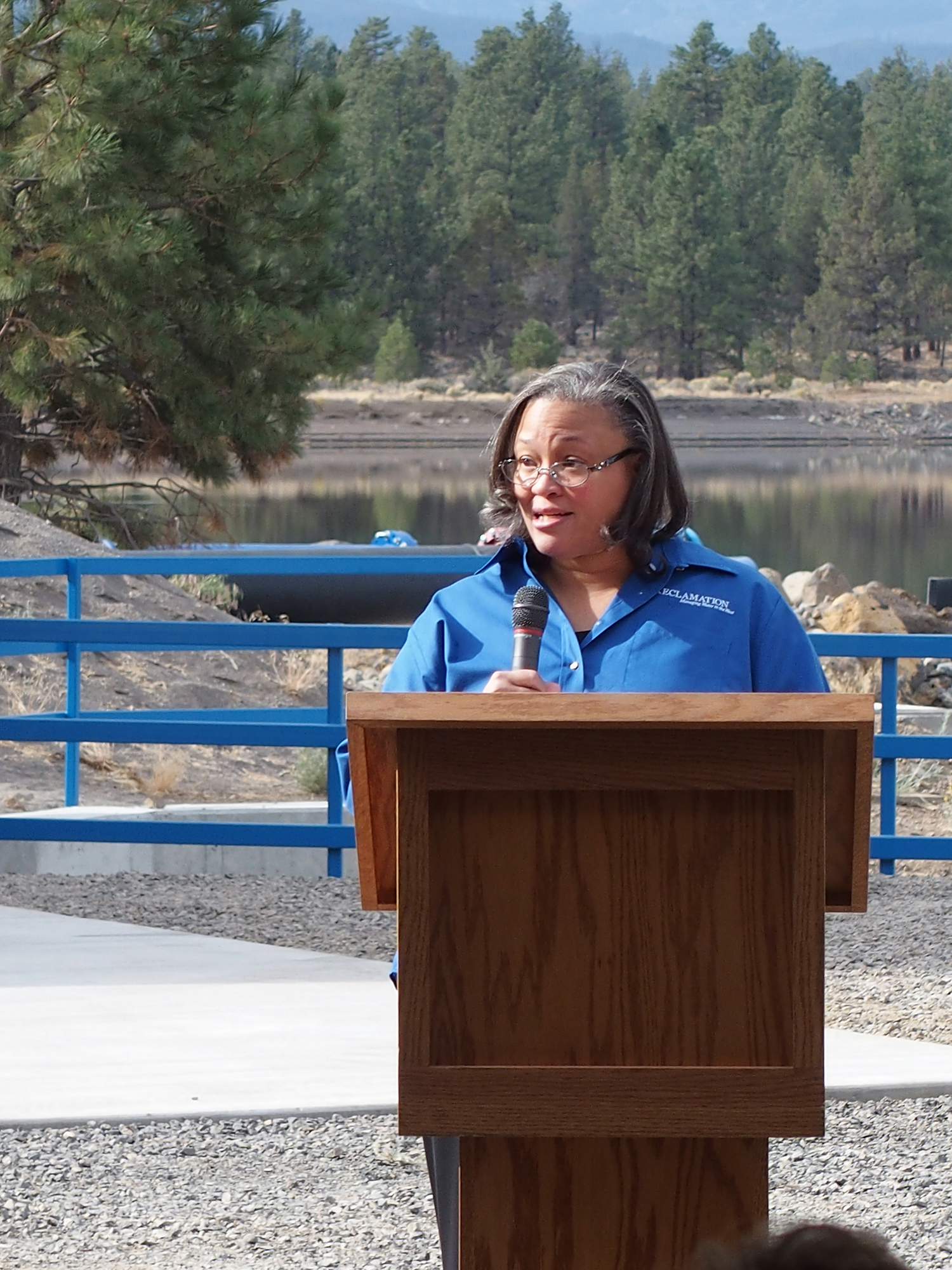 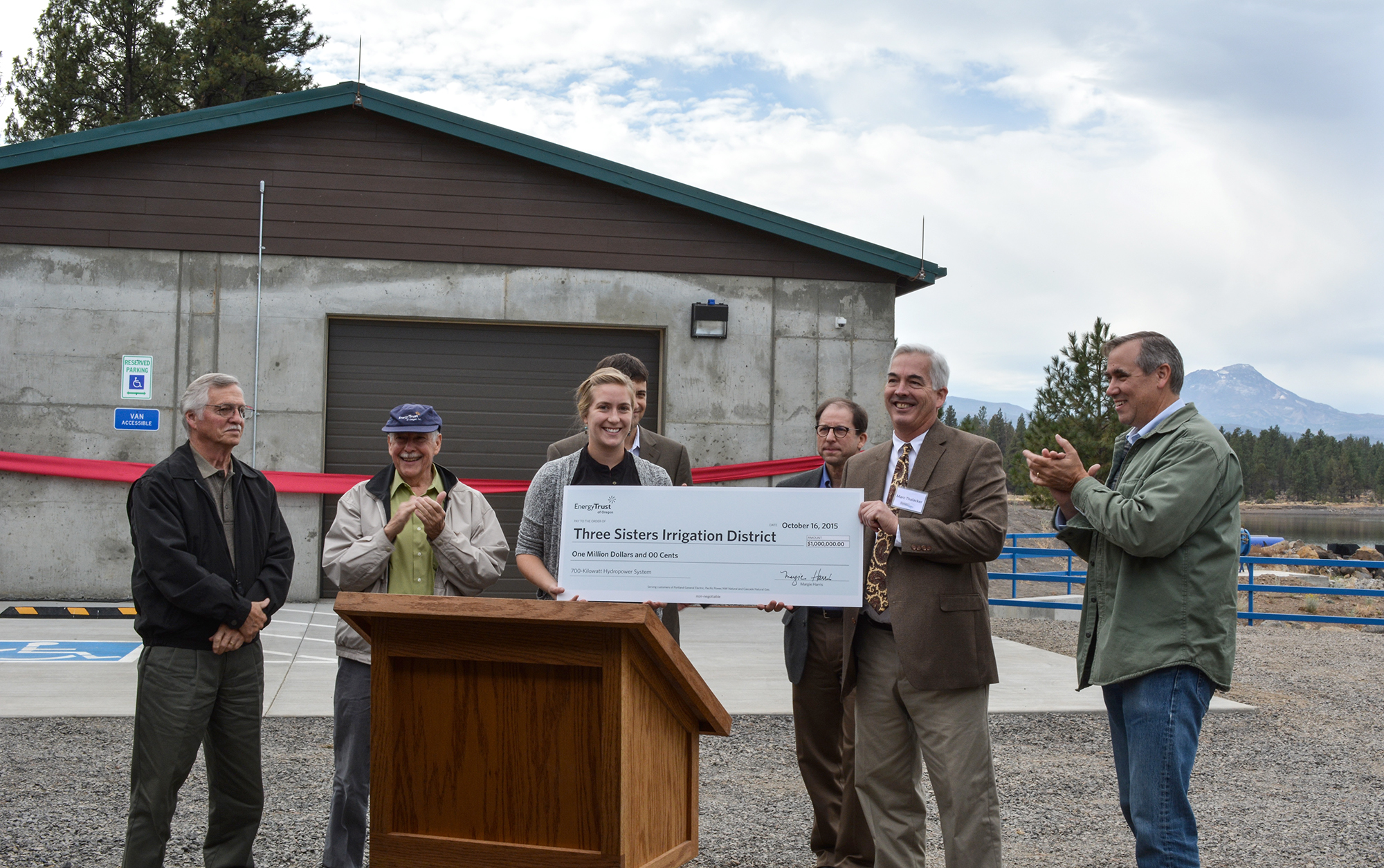